Surakhany ship of the Azerbaijan Caspian Shipping CJSC (ASCO) played an important role in the history of Azerbaijan's oil transportation by sea. The tanker Surakhany with a length of 123.5 meters and a deadweight of 4696 tons belongs to the type of ship "Engineer A. Pustoshkin", launched for the first time in the Caspian Sea in 1957.

Until recently, the tanker Surakhany was used as an oil refinery station of the ASCO. In 2017, it was decided to turn the vessel into a museum.

To become a museum, the ship underwent a major overhaul and reconstruction work. For this purpose, the human and technical resources of the ASCO Bibi-Heybat Ship Repair Yard and Khazar LLC were mobilized. More than 2000 shipwrights were involved in the repair and reconstruction of the hull and other parts of the ship.

The experience of such countries as Great Britain, the Netherlands, and Turkey, which have ancient shipping traditions, was also applied. In order to meet international standards, ASCO cooperated with more than 100 influential foreign and local companies.

There have been applied various innovative solutions in the halls of the museum. Here, visitors will get acquainted with the history of the Caspian Sea, oil production in Absheron, the development of shipping, ships considered to be one of the first in the world, sea giants, navigation facilities that are integral attributes of shipping, nautical knots with a history of about 5000 years, as well as equipment used to operate ships.

The museum also has a restaurant where visitors can taste both national cuisine and seafood dishes.

The opening of the world's first museum tanker in Baku will provide local residents and the growing number of tourists with the opportunity to learn the history of the Caspian Sea and shipping in our country, the heroic work of our brave sailors. . The museum tanker Surakhany will play the role of a bridge connecting the past and the future of Azerbaijan Shipping Company with ancient traditions of seafaring. 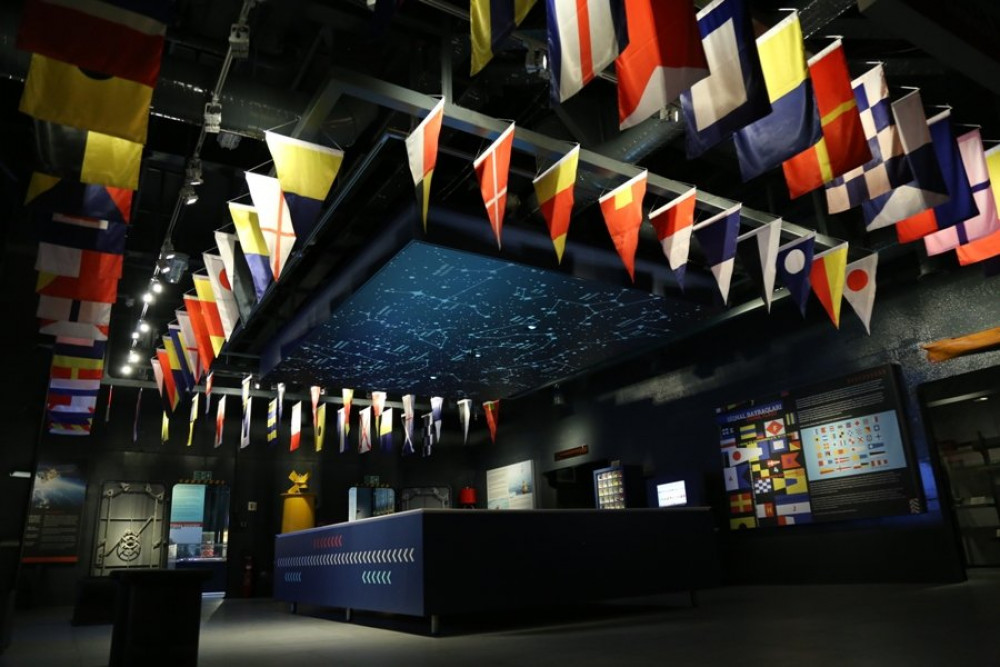 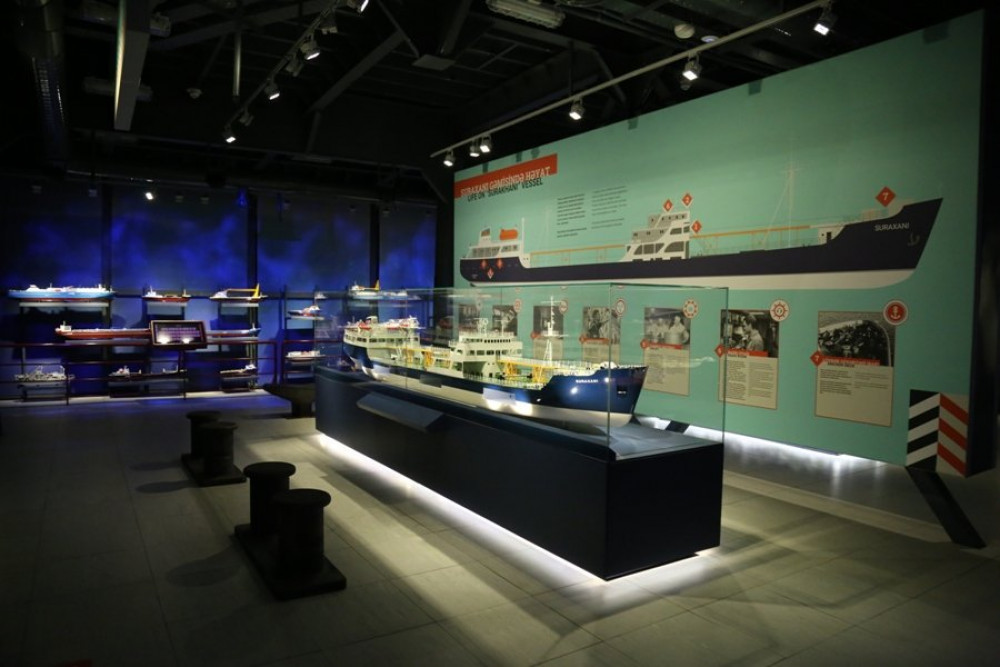 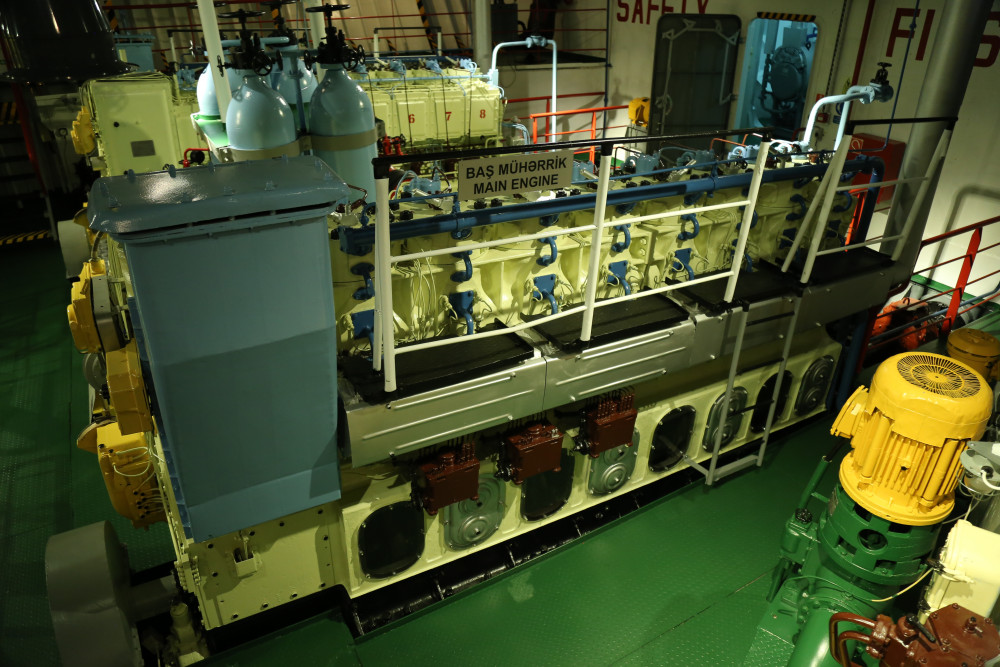 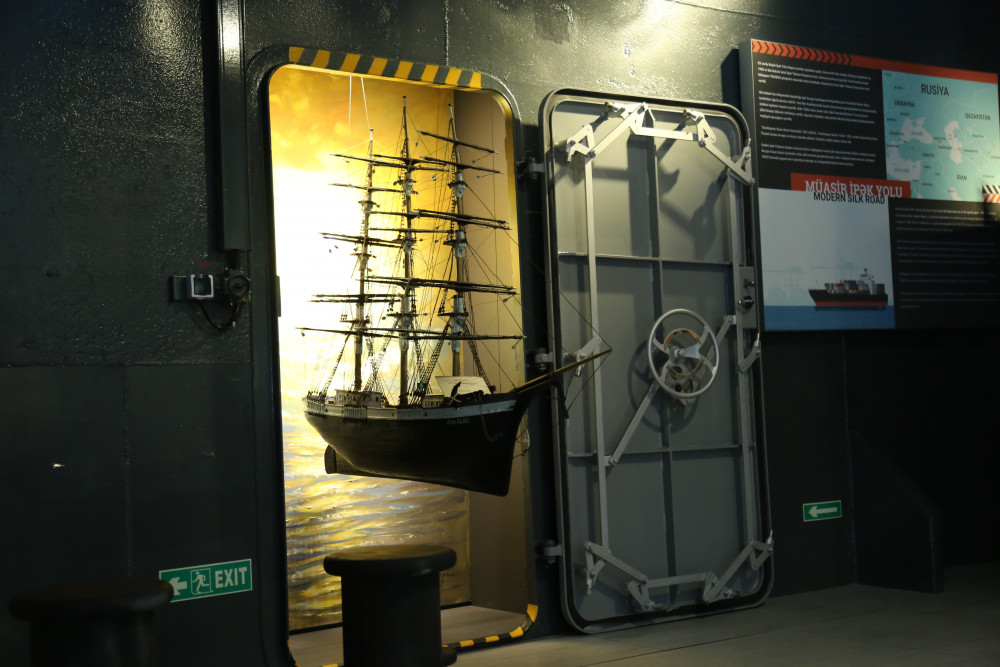 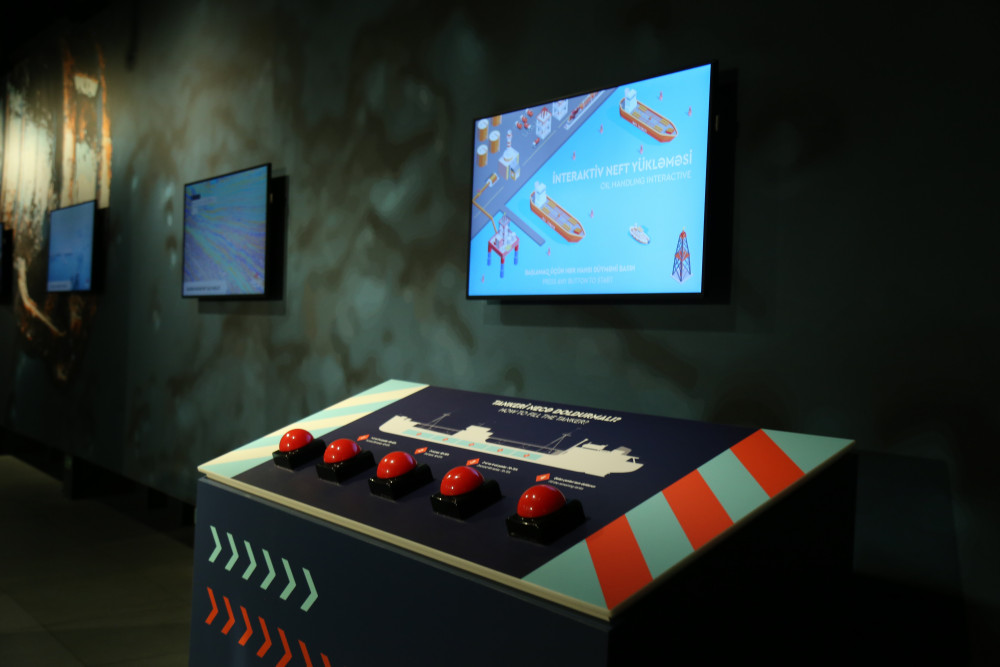 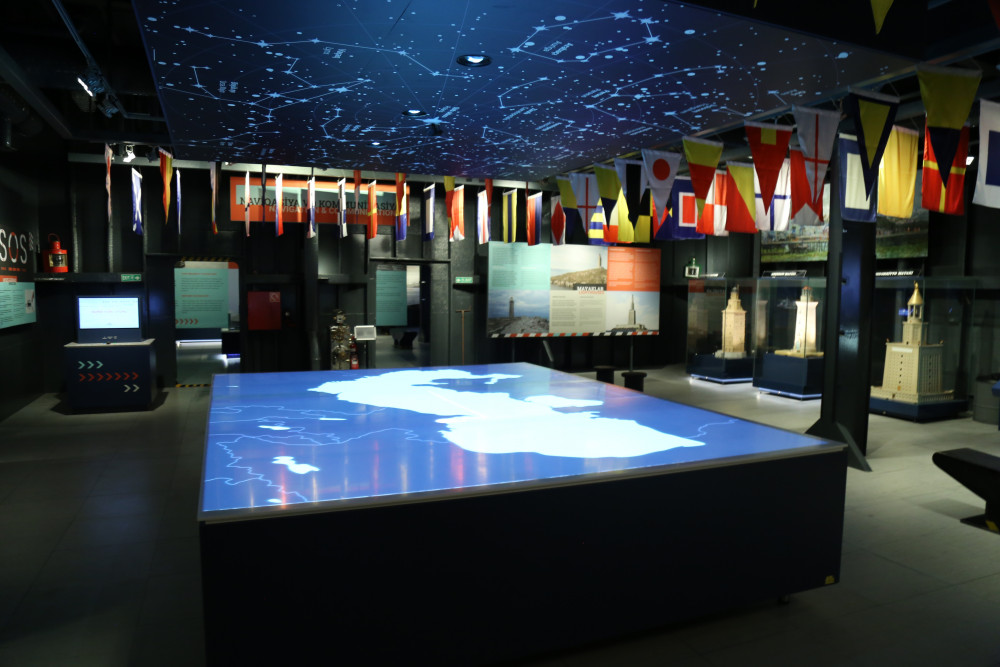 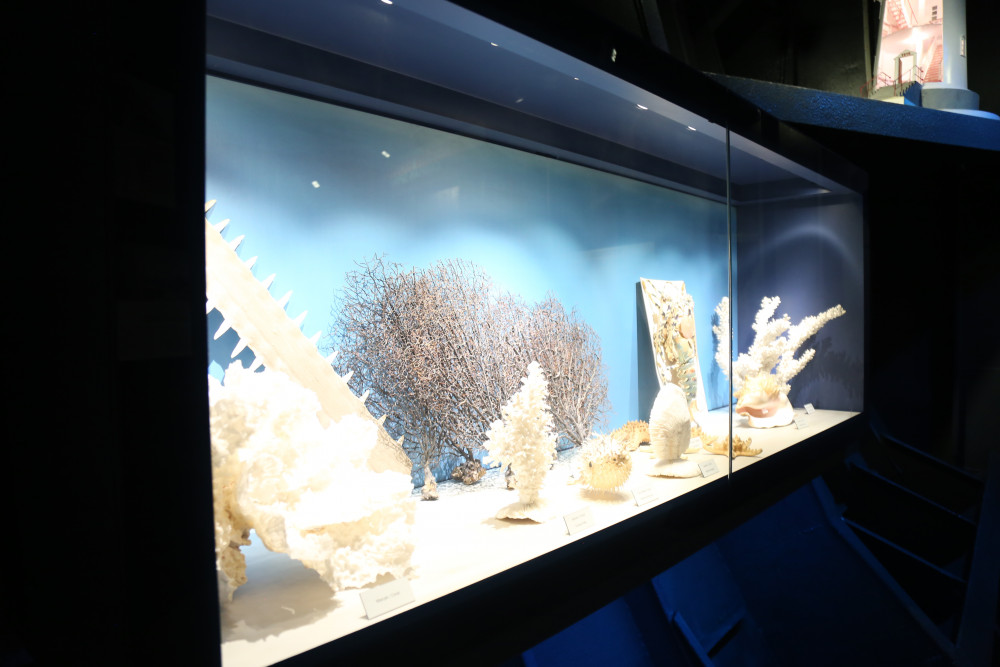 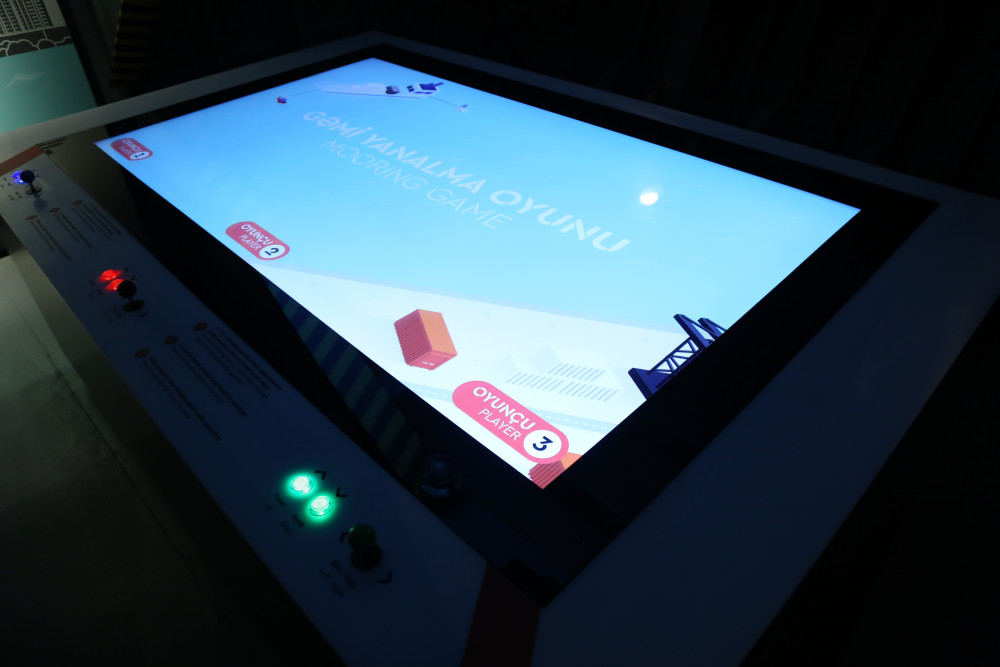 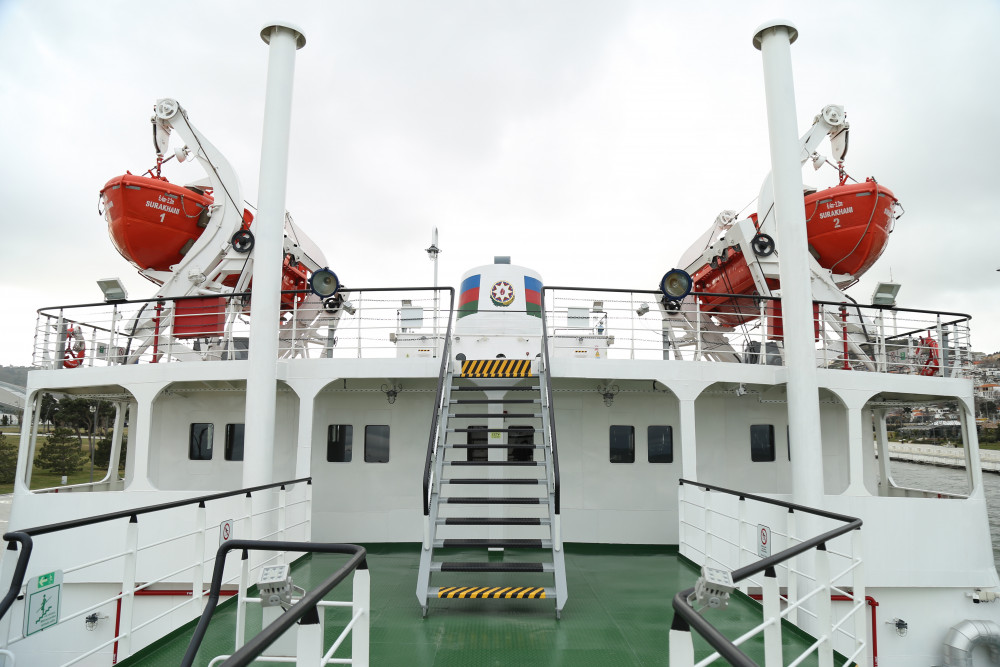 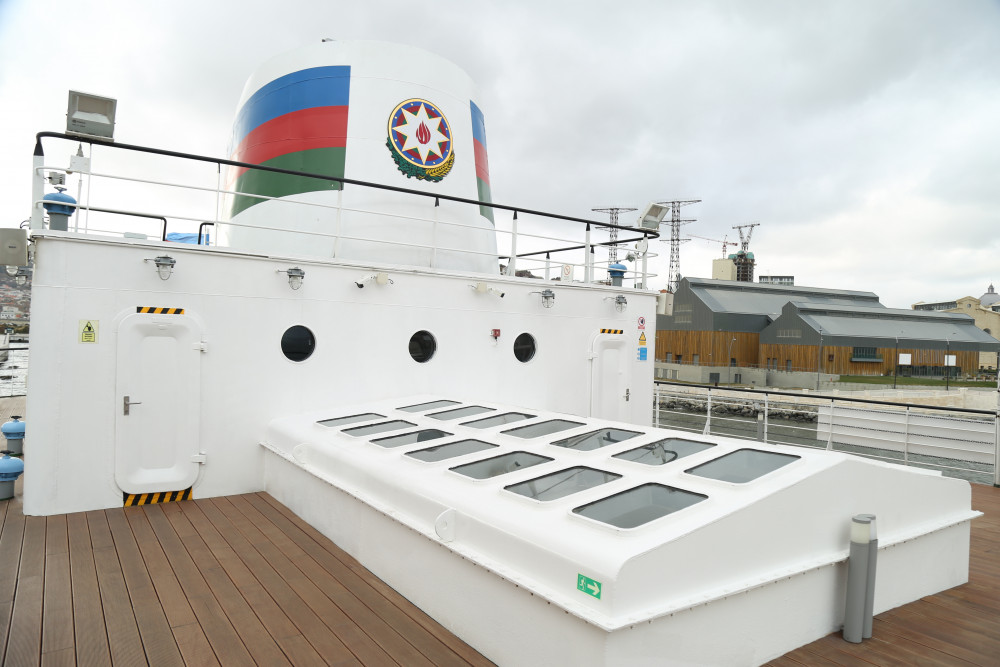 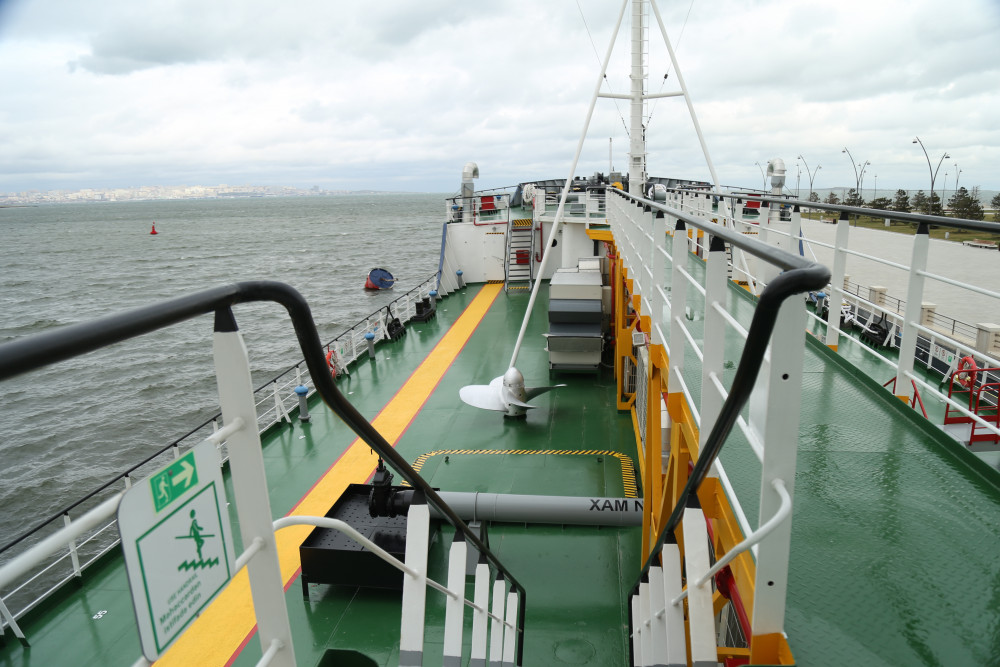 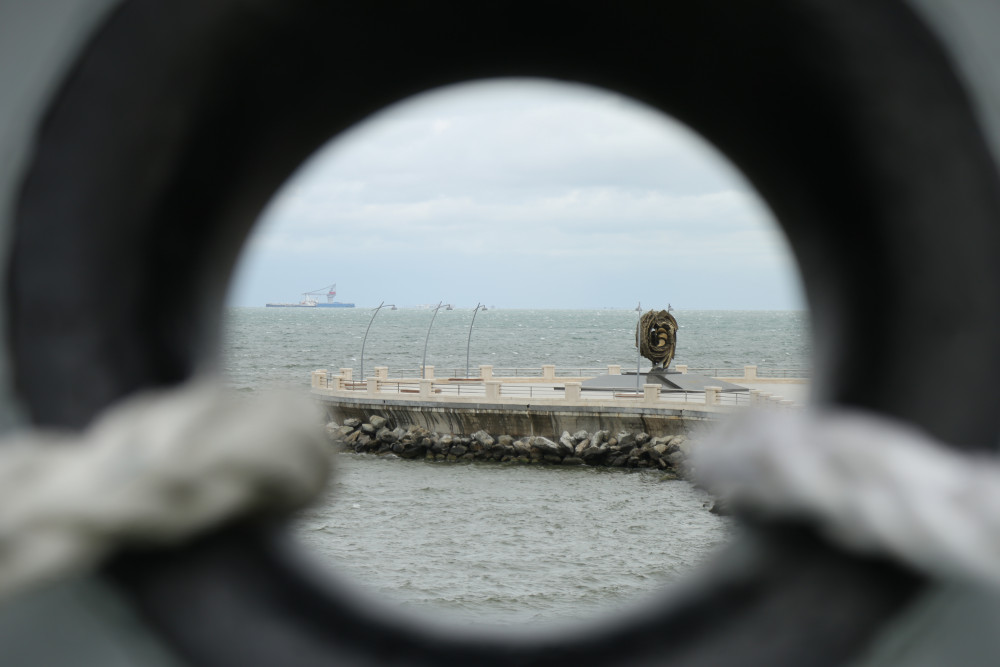 Subscribe to us to receive news and announcements of "Surakhani" museum.